What Is A Hybrid Car And How Do They Work? 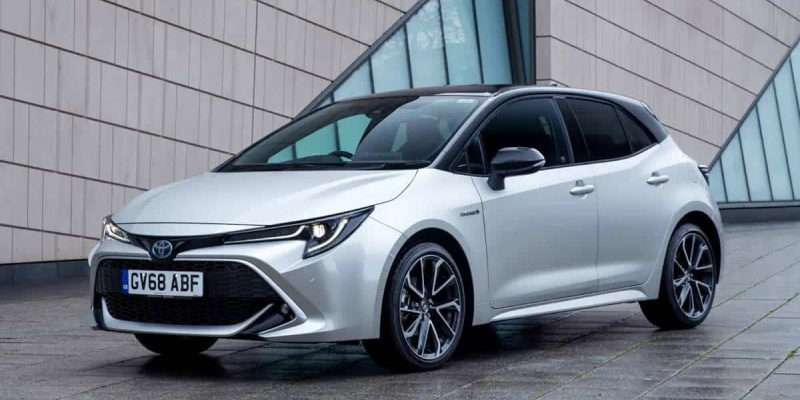 Hybrid cars have gained a lot of momentum in the past years. Here’s a guide to hybrid cars and how they work. There were naysayers, but they were wrong. Hybrid vehicles are here, and they’re not going anywhere anytime soon. All it took was more than two decades of trial and error. However, there are still many who don’t know much (if anything) about hybrids.

What is a hybrid car, and how do they even work?

Simply put, a car is considered a hybrid when it is powered by both a combustion engine and an electric motor. These two systems work together for an overall vehicle that is both better on fuel and more environmentally friendly. Thankfully, in this guide, we will cover all the basics of what you need to know about hybrid cars. Then, we will take a quick look at the pros and cons of one compared to a traditional powertrain. Let’s get started with the basics right away!

What Is A Hybrid Car? 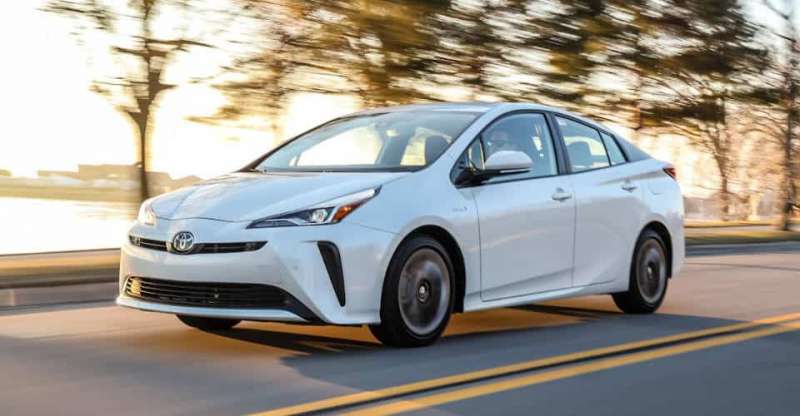 “a thing made by combining two different elements.”

In the case of a hybrid car, these elements refer to power sources, an internal combustion engine, and an electric motor.

Imagine having a task to do. In one scenario, you do it alone, and in another, you have a helping hand. The latter takes less time while also being less taxing, which translates to less wear and increased longevity.

Trending:
Why Does My Car Smell Like Gas When The AC Is On?

Early on, there were many attempts by automakers to produce a working hybrid model that could be mass-produced. However, it wasn’t until 2001 that this happened, thanks to the introduction of the Toyota Prius.

Fast-forward to 2019, and hybrids, plug-ins, and all-electrics account for 2.1% of the light vehicle market. Not only that, your options are no longer limited to just sub or sub/compact sedans.

Brands like Ford are introducing more capable models as well. Like the 2021 Ford F-150 Electric, a far cry from a sedan that has endured rigorous testing that clearly shows that being a “hybrid” is “not” a bad thing.

How Do Hybrids Work? 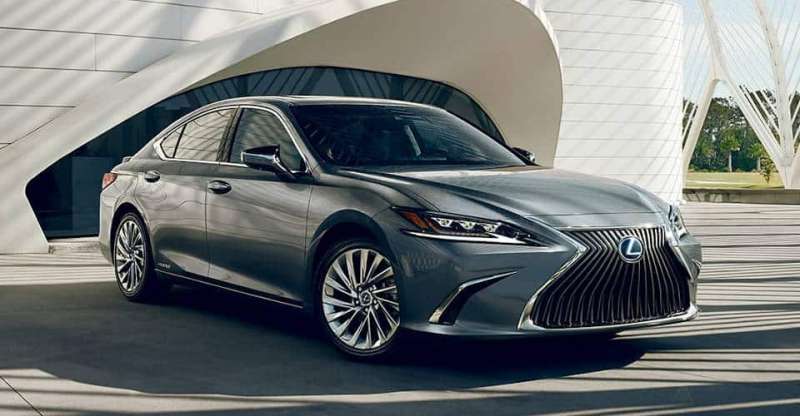 A car with an internal combustion engine creates power by igniting air and fuel. A hybrid, on the other hand, adds an onboard battery to the equation.

One hybrid technology feature is regenerative braking, which has been used since as far back as 1967. This system takes the lost kinetic energy that’s created from decelerating and stores it in the battery. Translation: the more you use the brakes, the further you’ll be able to go.

How much does regenerative braking extend vehicle range? With most models, between 15-70%, meaning an average hybrid that would go 100 miles, should be able to go 150-170. Thankfully, with a hybrid, things don’t stop at 0, as there’s an engine to take over.

Trending:
Why Is My Car AC Blowing Hot Air? How To Fix

While it’s doing so, the battery is refilled by the brakes, creating a long-lasting cycle. How long? One example is the 2019 Honda Accord Hybrid, which has a range of about 614 miles.

Some even have an all-electric mode that allows most hybrid cars to run 100% off battery power for between 10-50 miles when enough is available. This means you can optimize your mileage depending on your driving habits.

Hybrid Or Internal Combustion – Which Is Right For You? 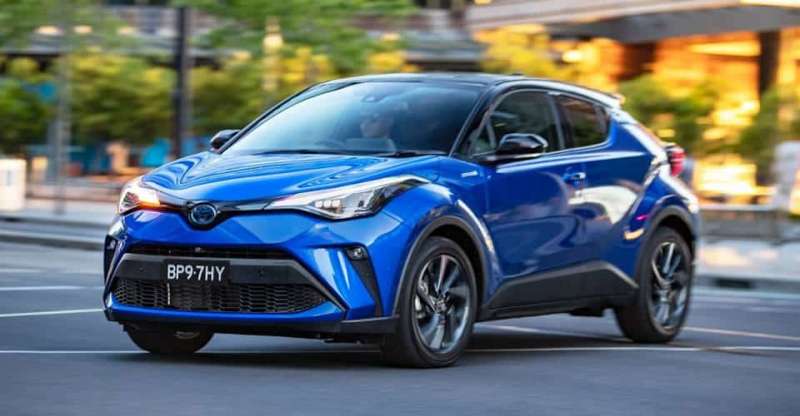 Ok, so you’re sold on the idea and now want to know the details. What are some pros and cons of owning a hybrid car VS one with just an internal combustion engine?

Is a hybrid car right for you? If you’ve made your way this far, you should have a much better idea.

The last thing to consider is your driving habits. If you remember the above-mentioned regenerative braking system, which works when your brakes are applied, if you aren’t using it you’ll notice less range.

Trending:
What Is Frame Damage On A Car?

This means that if you don’t often find yourself in stop-and-go traffic, or at least frequenting the city, the added costs may never add up.

Regardless, if the price is less of a factor and other items on the above list of “pros” are appealing enough, a hybrid might be right for you.

Just kidding, we won’t pull that. But seriously, owning a hybrid isn’t something to be scared of anymore. Nor is it something to feel awkward about as climate change has become popular over the last decade.

Still not sold? There is currently a production Tesla Model S (a comfortable 4-door sedan) available that can go from 0-60 in just 2-seconds.

What more could you ask for?

Have the car drive by itself? It does that as well.

Other
Symptoms of Bad Spark Plugs
16

General
FWD vs AWD – Which Is Best For You?
3k. 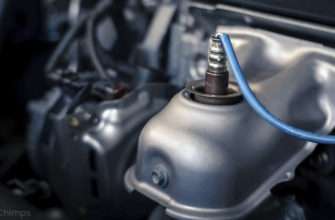 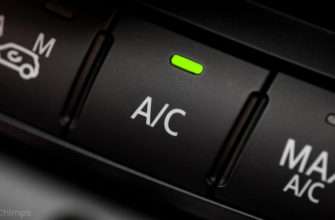 How Does A Car Air Conditioning System Work?
181 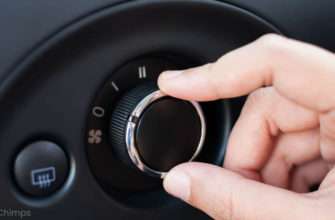 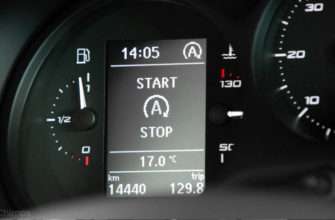 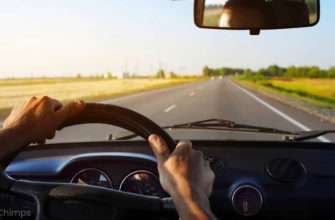 Is Your Car Shaking When Driving? Here Are Some Reasons
1.9k. 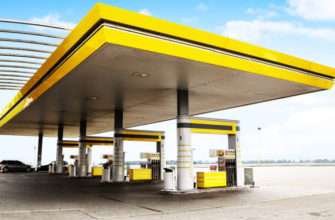 Which Gas Stations Have The Best Quality Gas?
2.2k. 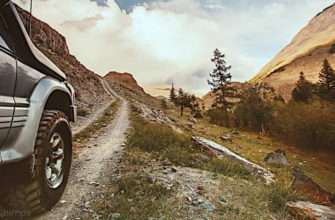 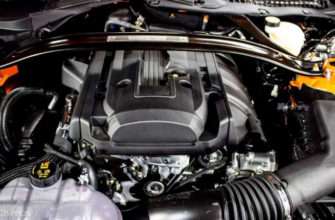 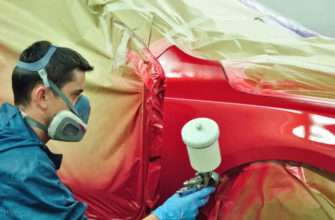 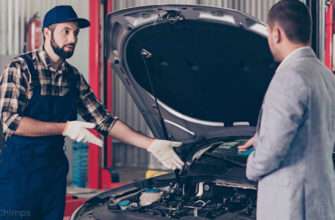 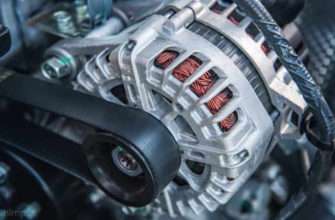 What Does An Alternator Do?
897 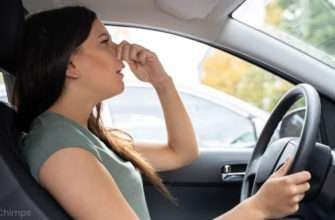 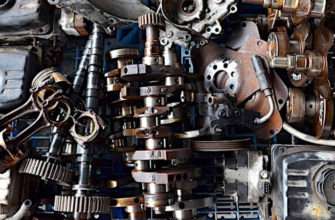 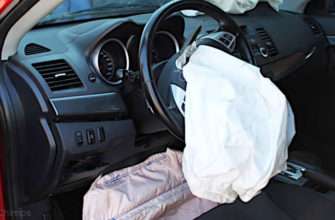 How Much Does It Cost To Replace Airbags?
457 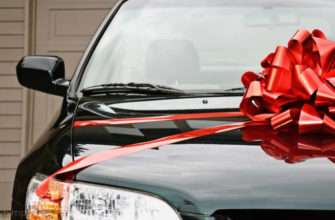 How To Gift A Car Properly In The United States
416 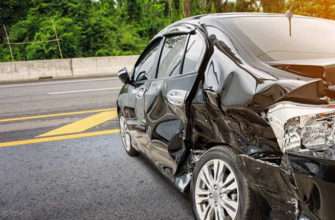 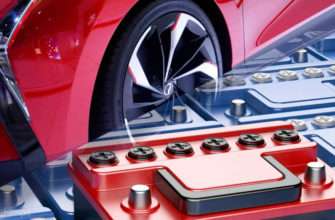 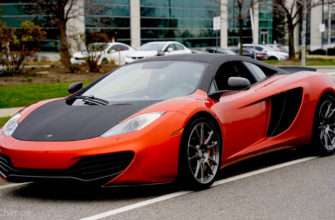 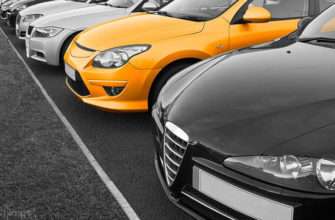 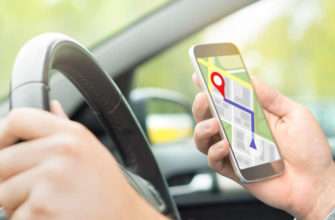 How To Track A Car Using Your Phone
537 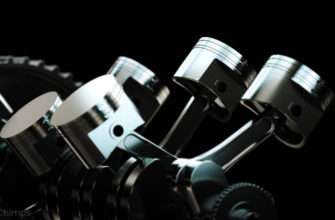 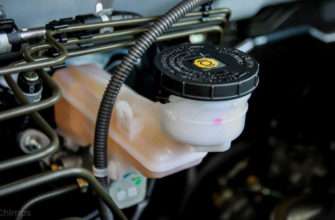